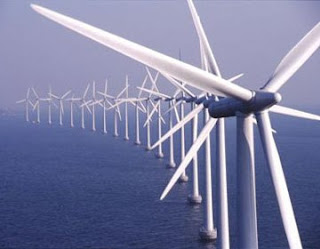 The two giants Thomson and First Choice have contributed to a project called “Gold Standard”…
For a few month, they have raised money from their customers for a project called ClimateCare … and they wilol now start building a new wind farm in Turkey, which is listed on the prestigious Gold Standard registry.
The Mazi wind farm, based in Zeytineli, Turkey, and close to the resorts of Marmaris and Bodrum, will consist of 12 wind turbines. The farm is forecast to generate 118,500 MWH of electricity annually – enough to power 59,250 Turkish family households – and will save around 77,000 tonnes of carbon each year.
The Construction of the wind farm is due to begin in March 2009 … and should be completed by the end of 2009.
Nice move from the two travel agencies ….